One poor fellow in Turkey – who reportedly had family problems – was lucky enough to find himself on the same bridge and at the same time as president Recep Erdogan had been traveling through it. The man was talked out of a suicide attempt, media reported.

In a video released on Christmas day, the presidential motorcade is seen on Istanbul’s Bosphorus Bridge – at the very same time that a man appears to be standing on it behind the guard rail, facing the bay.

The footage, which was shot by Dogan news agency, shows Erdogan’s bodyguards coming up to the man, apparently telling him that the Turkish president is in the car and he should go over to him.

The man – still moving behind the rail – looks confused, and the bodyguards are seen trying to convince him that “yes, it’s true, that’s the president over there.”

Eventually, he climbs over to the safe side of the bridge and – quite convincingly – is directed towards a black Mercedes by a group of presidential aides. Several cameramen filming the miraculous meeting and photographers’ flashes can be seen in the video.

When the door of the car opens in front of the sufferer, President Erdogan is indeed seen in the car, talking on his iPhone. Erdogan apparently stayed on the line with whoever he was in contact with while speaking briefly to the suicidal man.

The president, who had reportedly been on his way to the office after attending Friday prayers, apparently said something comforting, as the man is then seen kissing his hand before the two parted. 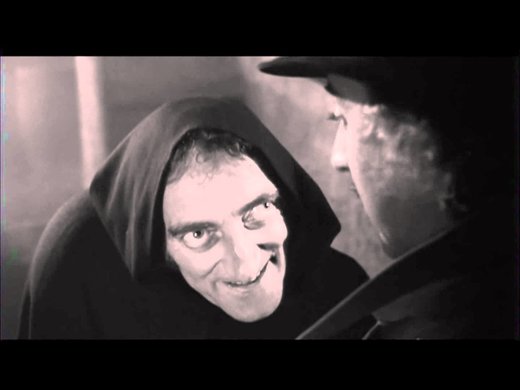 Erdogan’s office said the man abandoned his suicidal intent after meeting the president. A source familiar with the situation told AP that the president promised to help his troubled citizen with his problems.

Comment: So a coincidental and fleeting meeting between Erdogan’s cavalcade and this Turkish man is somehow attended by several camera crews? Maybe they just happened to be doing a documentary on the height of bridges over the Bosporus?

We think it’s time for a tune…